"The myth is that you capture lightning in a bottle..."  -Chris Rainier- 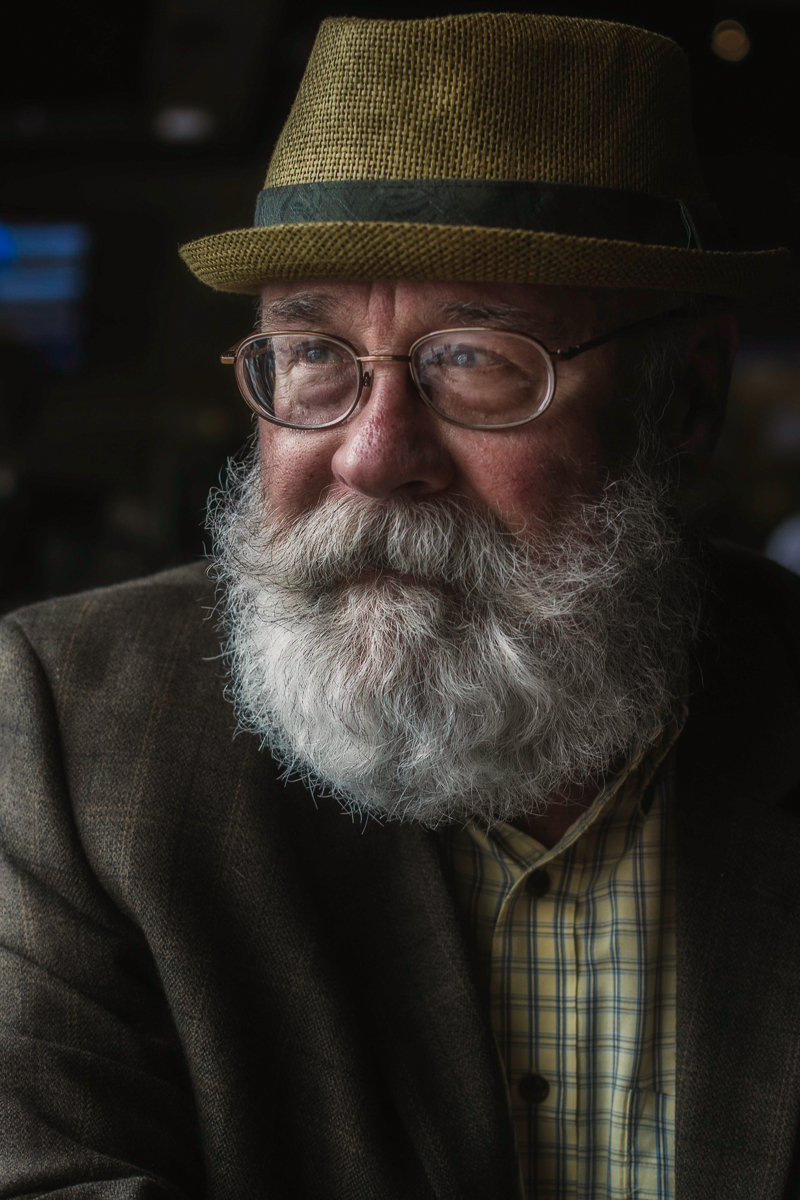 “He was born in Spain and died in France, he was not scared of baggy pants.”
-Guy Clark, from “Picasso’s Mandolin”

That’s the most succinct biography I know.

Me? I was born in Texas and grew up living in a 40’ x 8’ green Vagabond trailer all over the American West, wherever there was oil. A lot of those “wherevers” came very close to being “nowheres”:

“We moved somewhere to somewhere

in the Dakota badlands at the worst

time of year, straddling the yellow

line to keep from losing the road,

behind a periodic phantom, the “wide load”

danger that was our trailer.

I watched the truck driver park

and unhitch us. His breath swirled as he cursed

the mercury congealed below

didn’t matter. Mother sat in the car with me.

In the wind and winterdark

my father turned on the heat…

on tv a blizzard of snow…”

When I was twelve, my parents bought a not-to-be-ignored-pink house in Casper, Wyoming. I grew up there and after accumulating a truncated alphabet of degrees, returned to home to teach high school English, journalism/photojournalism and creative writing for thritysomething years. I also ran a small wedding/portrait business. My wife and I retired in 2012 and moved to Denver to be with our sons, their wives, and the pending grandchildren.

My mother always had a camera, a Kodak Brownie, which she eventually gave to me when she traded up to the latest: a Kodak Pocket Instamatic. For my 21st birthday I bought myself a Minolta 101 (also Annie Liebowitz’s first camera); starting reading every photo mag on the newsstands; purchased my first photography book ( Edward Steichen's "The Family of Man") and the rest as they say… I was a Nikon guy for nearly 40 years, trying both Bronica and Contax medium format systems along the way. My first digital camera was a little 4 MB Canon point-and-shoot. Some of my favorite images were taken with that camera. Sometimes equipment doesn’t matter.

20 images from "Interim: Haiti Between Elections" in member slideshow for CPAC PhotoVox.
(July 2019)

(B&W) Prints from "Between the Devil and the Deep Blue Sea:the People of Northern Honduras". Presentation and print share for the first CPAC PhotoVox program with fellow presenter Terry Ratzlaff. (January 2017)

"Best Out West, Sheridan"/"Sunset, Shirley Rim"/"Car #1, Bosler" donated to the silent auction for the Photogtraphy Department at Stivers School for the Arts, Dayton Ohio. (January 2015)

"Introduction to Processing and Printing" at University of Wyoming.
(Summer '88)

Since January 2017 I have been attending (almost faithfully) the PhotoVox monthly series at CPAC,
a program designed to  help photographers "Strengthen your artistic voice with the support
of other photographers and artists in the Denver Metro community.
Three sessions per year are dedicated to portfolio sharing.

and Designing a Publications Staff Handbook /session for advisers. (Fall '93)

(Don't) Just Point and Shoot: Photography Essentials and Introduction to Portrait
and Landscape Photography.
Presentation for 9th-12th graders at Mapleton Expeditionary School of the Arts (MESA)
in Thornton, Colorado. (November 2014)

Come to Casper for Your Kids’ Sakes: photographs for NCSD #1 publication.

"Twin Buttes"  accepted to
From Sea to Shining Sea 1995: Images of the American Landscape

at the Snowgrass Institute, Cashmere, Washington; jurored by Alan Moen and Susan Kidd.

jurored by Kathryn Mallory, Gallery Director at the University of Montana.
(May 11-July 14 1996)

"April Snow", "Rural Route", and "Red Buttes" in One Day in the Life of  Wyoming,
sponsored by the Casper Artists' Guild/ jurored by Mike Keogh and Adam Jahiel.
(July 8-July 31 1996)

Participating artist in "20/20" sponsored by the UW Art Museum
in conjunction with the Wyoming Arts Council. (April 2010)

"Boys of Summers Past" selected for Looking Back: the Art of Nostalgia Exhibition at
The PhotoPlace Gallery in Middlebury, Vermont/Juror Mary Ann Lynch.
(August 13-September 6, 2013)